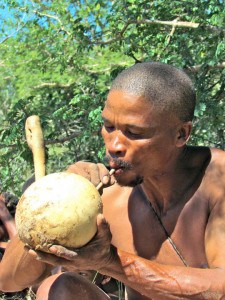 Our guide through the Kalahari Desert, Xigao, drinking stored water with a hollow stick out of an ostrich egg

Stories From the Kalahari: Part 1

We were welcomed warmly by our hosts, guides and new friends from the Kalahari. Everyone spoke different languages and we were fortunate to be accompanied by Niljke, a translator who grew up with the Bushmen and speaks Naro & Afrikaans in addition to English. The Bushmen we spent time with speak Naro, a language with clicks. Niljke translated our conversations when she was around, but even without our translator, we could sense their warmth & desire to connect through body movements, gestures and song!  It was so fun to practice clicking. The man in this photo is Xigao. Jon Young taught me a trick to pronounce his name. Try this: say the word of the chocolate bean, “cacao”, but  instead of pronouncing the first C, make a click. Try it, it’s fun. Start by making a click with the tongue on the roof of your mouth, then add the sound “a-cow”.

When Nijlke was translating for us, we exchanged more facts and information about plant names, how they are used for food & medicine, what family life is like, how children are cared for at birth, what part of the tree is harvested for digging sticks, how the ostrich egg was cleaned before using it as a water storage container and many of the other questions we carried to the Kalahari. But even when she was not there, we experienced each other quietly and with laughter. One day, 8 of us travelers were dropped off in the village without a translater. We were spending time with about 20 or more Bushmen and not really saying much. Matt Kirk, from Kauai Nature School, John Michael from Michigan and I started playing games with the kids – taking sticks bending them to make hoops and tossing them, practicing our best animal forms, playing clapping games and laughing. It was fun! When Nijlke returned, the grown up conversations began and the kids shifted back near the grass huts.

I have since learned that many of the Bushmen we met in the village were from different regions and have learned Naro to share a common language, but were raised speaking many different languages.

What an amazing audentvre! I enjoyed reading about your experience, I should mention that I share the great love for our Mother Earth and what it has to offer; your blog added much needed information to my knowledge bank.I have been hooked up on Steve Ricks’ travels around the world, but the way he explored world cities and places to visit is NO match to your great audentvre.Thanks for sharing and please add me to your contact list to alert me to your future blogs.Hawks family member/teacherFadia Elkadi

[WORDPRESS HASHCASH] The poster sent us ‘0 which is not a hashcash value.

So glad you are enjoying the adventure : ) There are more blog posts to come. As time goes on, new insights are coming from that incredible trip.
Thanks,
Jodi 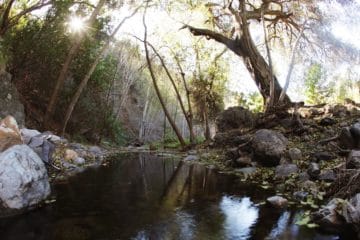 In the past few weeks, Earthroots has taken time to listen, observe and learn how we can transform our organization to be more in alignment with our core values of â€śconnecting with ourselves, each other Read more… 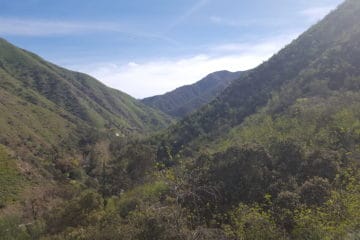 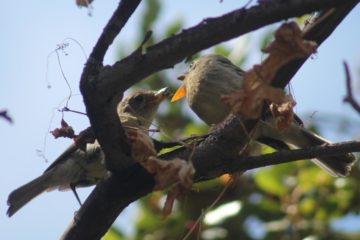 Spring is a magical time, as a mom and teacher I really look forward to all of the hands-on learning we get to do in the spring. One of my favorites is growing our own Read more…